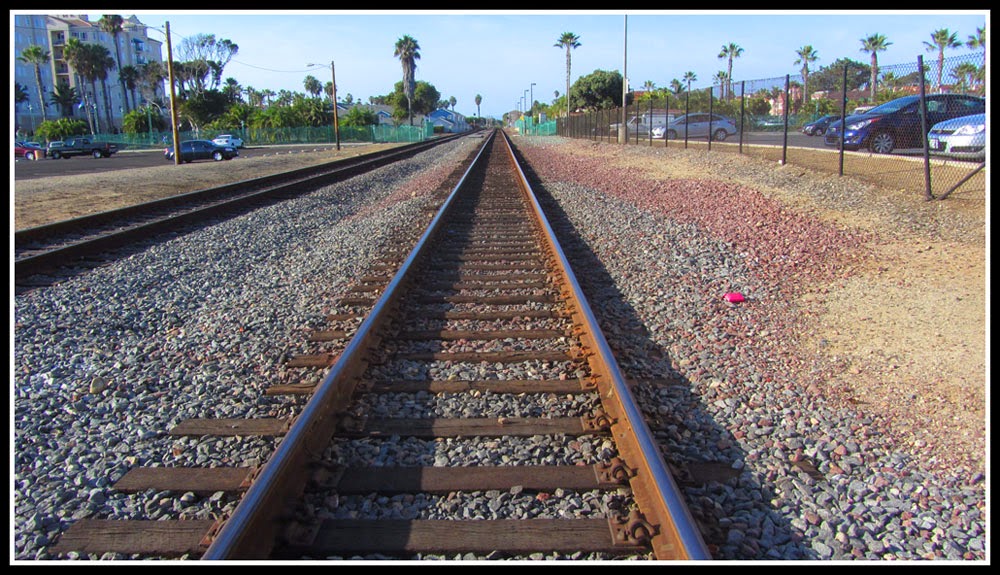 Thirty years after Ted Conover wrote Rolling Nowhere, Conover shared the experience of riding the rails with his son. There were no Google maps or smart phones in the early 80s.

Rolling Nowhere was originally published in 1984. My mini review of Rolling Nowhere can be read at Riding The Railroads.
Posted by Unknown at 9:04 PM