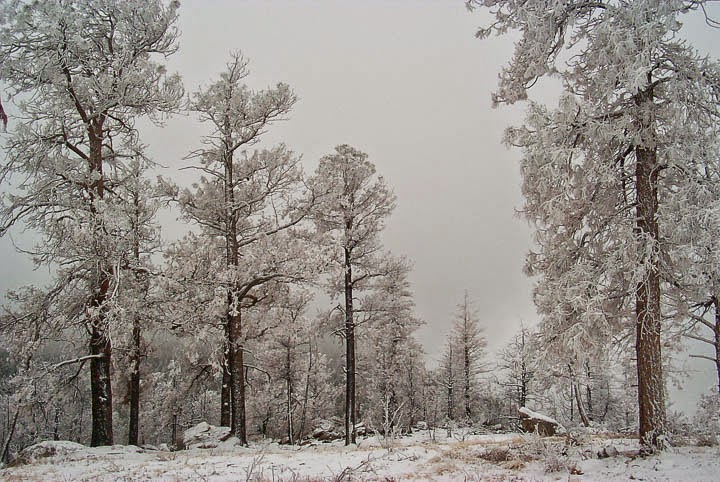 
Before Cyndi and Rich moved to Loveland, I was a frequent guest at their home on Storm Mountain. The photo was taken in March of 2001 just a few months before I set off on my 13 year long nomadic journey. However, since I was already living in my home on wheels in Golden Colorado at an RV park, I consider the photo part of my wandering life.

Today is a gray and rainy day in Tucson with the Catalina Mountains hidden in clouds. This seemed an appropriate Friday to post one of the few photos in the Wandrin Archives of snow on the ground.

Great To Hike The Desert

I had cabin fever. It was over three weeks since I was last out for a hike. 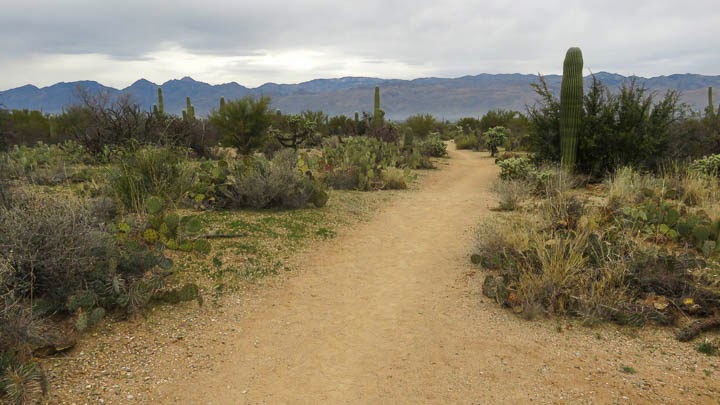 Call it cabin fever, but really I felt rotten most of the time. I didn't feel like getting out.

A week of recovery after chemo treatment #3 was followed by a lumbar puncture to to put chemo in the brain spinal cord. That procedure was followed by a week long headache before the docs decided that when the puncture was done, the body didn't seal the hole. So back for another procedure to fix the leak. After that it was time for the next chemo treatment -- #4. That was over a week ago and this morning I was feeling good enough to go for a hike. A short one.

It was a solo hike. I knew it would be a slow hike with lots of rests. My cell phone was with me just in case of a problem. The hike was about a mile and a half.

It felt so good to be outside in the desert. It was a great way for me to get rejuvenated.

The chemo treatments have a cumulative effect on the body. The wrinkles have wrinkles. I'm down eight pounds from the first chemo. I can't spare that loss. Food doesn't taste good. The most recent chemo added neuropathy to the side effects. Typing this blog is a challenge.

The neuropathy is a game changer. When I researched the neuropathy side effect, typically it goes away after three to five months. The caveat is that it may never go away.

Considering this treatment ordeal is elective, I've made an appointment with the oncologist with lots of questions about the risks of stopping now. 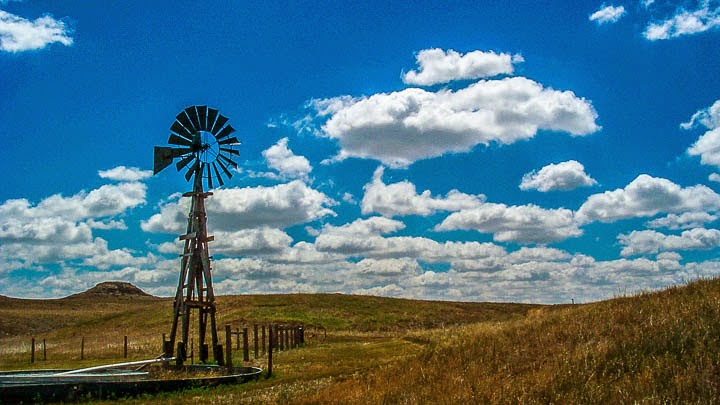 In the hills near Santa Barbara California

The full title of the book is  The Big Fat Surprise: Why Butter, Meat and Cheese Belong in a Healthy Diet.

Guess what. It was a big con job perpetrated by bad science and then taken up as the mantra by the US health agencies and food manufacturers. Soon there were all kinds of products that were free of fats. To make foods taste good, sugar became the go to substitute.

There still is no blaring of the message in the headlines -- or the 24 hour cable news stations. There are a few articles about the new information, but it isn't get a whole lot of coverage. It is difficult to change beliefs that have been been touted for decades.

The book is not based on just a couple of studies, but the studies over decades -- both in the US and other countries. The details of the studies from "low fat high carbs" to "high fat low carbs" is most fascinating. The book also describes how highly connected names can drown out the good science.


An interview with the author summarizes the thoughts in the book:
http://mashable.com/2014/05/15/nina-teicholz-bacon-saturated-fats/

A summary article by Nina Teicholz about the fallacy of eating meat:
http://www.theatlantic.com/health/archive/2014/06/how-americans-used-to-eat/371895/

These are some excellent reviews of the book high lighting the points made about fats. 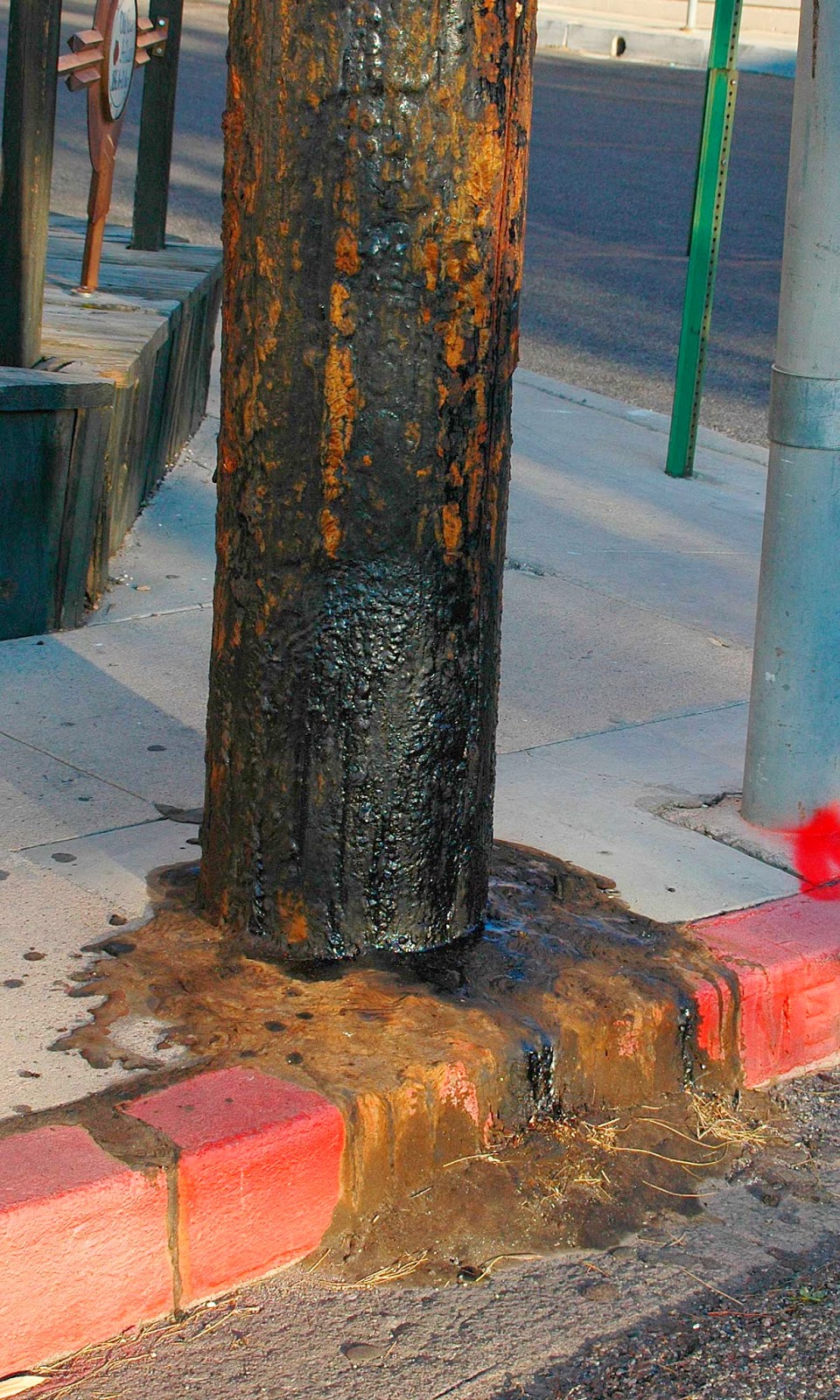