Seeing Red Arrow on this business in Prescott caused a recollection of Morrison Wisconsin memories from 50+ years ago. 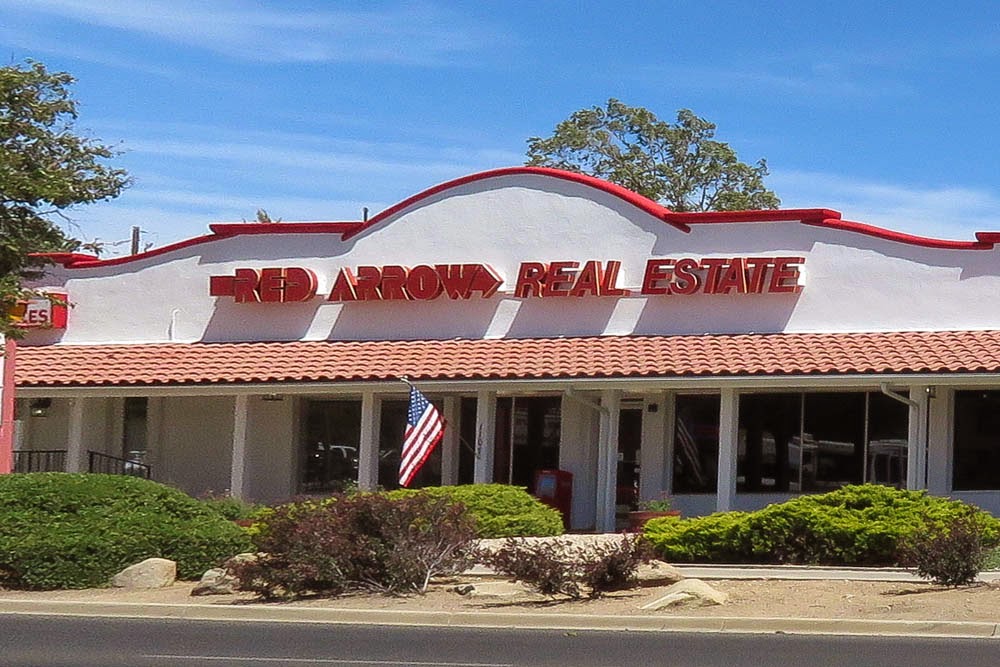 The Red Arrow sign reminded me of a very small country tavern about a quarter mile from the farm where I grew up. Prior to the Red Arrow Inn, it was Dodge's tavern. Dodge was a nickname because he was a "Dodge" man. A life long bachelor, Dodge lived in the back half of what may have been a building measuring 20 feet square. Inside was running water, but the restroom was an outhouse. With about eight stools, it was enough to support Dodge for most of his life.

The tavern was located at the intersection of Wisconsin State Highways 32 and 96 about a half mile from the farming village of Morrison on Highway 32. (Today County Highway W).

Wisconsin State Highway 32 is designated the "32nd Division Memorial Highway".  The shoulder patch of the 32nd Infantry Division was a red arrow.

Tending bar at the Red Arrow Inn was an easy job. It was mostly beer with the rare call for hard liquors. One requested drink was a Boiler Maker -- a shot glass of whiskey and a glass of beer as a chaser. Ouch.

Subsequent visits to the Red Arrow Inn were as an infrequent customer with University studies taking priority.

I was younger. ambitious and no body pains. The Red Arrow brought back great memories.


How about a comment to relate your memory of the Red Arrow Inn at Morrison Wisconsin.