That is the subject of this post. Then I am going off to hike.

1. Health care should never be completely free. There should be a co-pay for every medical visit. For those who are destitute, that is the time for a government program.

2. Debates should not be televised. Without body language and just listening to the words of the debaters, people would draw very different conclusions. (Caveat. I didn't see or listen to the debates.)

3. TV -- and radio -- is entertainment. The TV talking heads make millions. Don't forget it is all about the number of listeners and advertising.

4. This is not original, but Senators and Congressmen should wear the logos of their "sponsors" on their suits -- like NASCAR drivers.

5. Presidential elections should be done by popular vote -- not the Electoral College. The candidates would have to appeal to all voters not just a few voters from the "swing states".

6. Take the penny out of circulation. If the legislators were serious about anything, the penny would be gone. But there is the zinc mining lobby that seems to have bought a few votes. Surprise.

7. How about a one percent solution to balance the federal budget. Everyone takes a one percent reduction in their government check. No exceptions. That includes my social security. Increase the taxes by one per cent. No exceptions. Leave all the loopholes in place. The only thing that changes is the rate.

9. Don't understand how some members on the conservative group of society want to get government out of life, but they also want to make laws that same sex couples can't marry and no abortion under any circumstances.

10. How come the Fed continues to spend money to make banks wealthy by buying non performing loans. What about the underwater loans of many home owners. Why not buy those -- or at least the underwater part. That would help to get the economy going when people have money to spend on consumer stuff.

There. I feel better. Needed to get those thoughts shared with my readers -- if anyone has gotten this far.

Time to head out away from the internet and radio and off to some hiking. Cooling off. 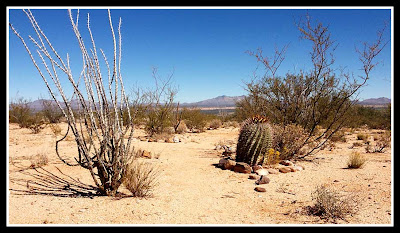