That was the title of the podcast that I downloaded this morning from A Way With Words. 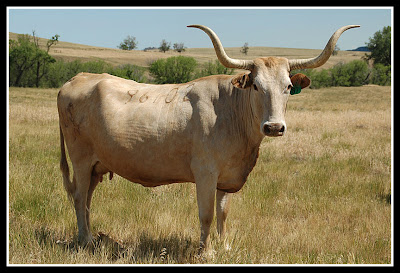 The first call from a listener asked if the cannibal burger was unique to Milwaukee. Discussion followed with the what, where and how. Grossed out one of the hosts.

The caller described the cannibal burger the way I remembered it. It is ground sirloin (or very lean beef sliced very thin) on German rye bread, a slab of onion, mustard, salt and pepper. Absolutely delicious.

My dining is mostly vegetarian with lots of salads with a meat meal thrown in now and then for variety. Then there are those times when raw fish (sashimi) is the choice when I dine out. From there it is easy to consider a raw beef. At least for me.

Since cannibal burger might be considered gauche at French restaurants, it is called steak tartare. Never did like their interpretation of raw beef. Just give me the style that I had back in the farming community taverns around 1960.

In the 21st century, there probably isn't a restaurant anywhere that would serve raw beef. To get a pink and bloody centered hamburger, the restaurant requires a signed form to hold the restaurant harmless should your become ill.

Looks like a sirloin steak will be coming home with me on my next visit to the grocer.