Off To Cannon Beach

Picked up Bill (traveling through the area on the Lewis and Clark trail) in the Fred Meyer parking lot and off we drove to visit Stella in Cannon Beach. Stella winters in Benson Arizona which is where Bill and I know her. She summers in Cannon Beach. To find her, Stella provided an address in an email. Plugged into my GPS navigator the address doesn't exist. Oh well. We drove to Cannon Beach where we couldn't find any of the streets mentioned in Stella's email. Picked up my Palm Pre cell phone thinking about calling Stella. Instead, I just entered the street address in its mapping program and found it was in nearby Seaside. Perhaps future models of the Garmin Nuvi will be smart enough to look in nearby cities for the unknown address.

Regardless, we were back on the road and less than ten miles later we found Stella at the offices of her son's (Gary) business Pelican Productions. After the introductions to the staff and pets, we retired to Stella's suite for chatting and catching up. 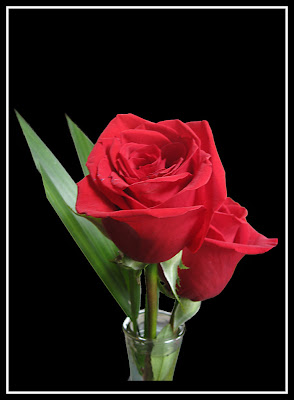 Soon hunger set in and clam chowder was going to be the feast. Back to Cannon Beach. The clam chowder was not what I expected and it certainly wasn't what Stella was used to at the chosen restaurant. With profuse apologies from Stella for the clam chowder, we decided that we needed to top off the disappointment with ice cream -- right next door. That was an excellent choice. 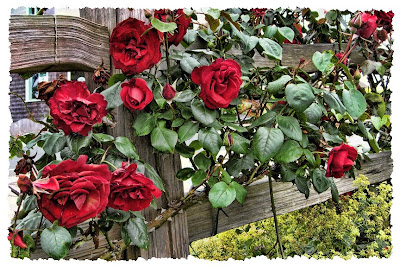 Stella suggested we check out the artists of glass. With the kiln and the heat, that would take the chill off the air at Cannon Beach. Arrived just in time for the artists to take their lunch break. Timing was bad. So much for watching the artists. So we admired the beautiful glass art -- colors, shapes, function and sizes. Since Bill and I both live in RVs, glass art is really not suited for bouncing down the road. 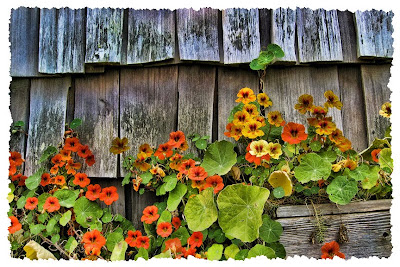 The Sea Stacks of Cannon Beach appear in much of the photography and art of the Oregon Coast. Stella suggested a drive to Ecola State Park to get a view of the sea stacks and soak up some salt air. With the summer tourist season in full swing, the parking lot was near full.

As we walked along the trail to a look out point to take photos, I came across a ground vine plant. The leaves resembled squash. There was an oval green fruit hanging on the plant. Wondered what it tasted like. Needless to say, Stella and Bill were watching me cut it open and slice a very small piece. They allowed me to taste first. Yuch. Ptui. Couldn't get it out of my mouth fast enough. It was pretty bad. The terrible taste had destined its future to be ground cover. Later after consulting a book of Oregon coast flora, it was identified as wild cucumber.

This was the view looking south toward Cannon Beach and the sea stacks. 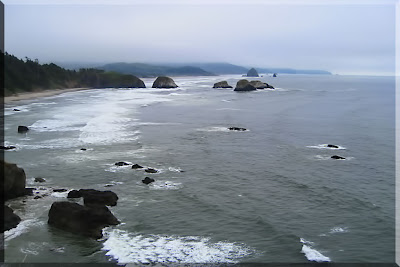 It was a great visit with Stella to chat and catch up. Our next in person chat will be in Benson next winter.