An impressive arch leads to Portland's China Town. My expectations were of the exotic and some photo ops as I walked the streets. 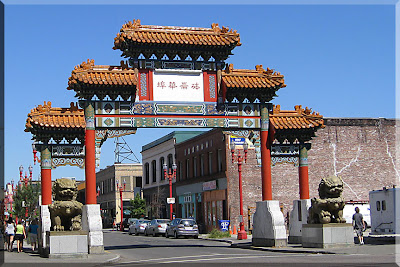 After that entry arch, it was empty store fronts with few businesses remaining. Some of the area was being claimed for condo towers.

The center of China Town is the Lan Su Chinese Garden. It has a very orderly attention to detail. Picturesque with water falls, water lilies, rock sculptures, and well tailored trees and bushes, there were several photo ops. 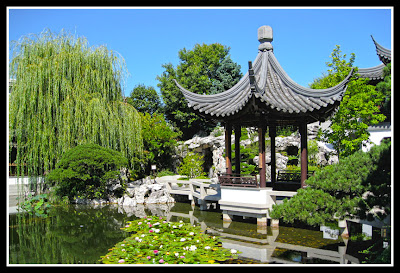 The gardens didn't seem very exotic when I noted all the garden employees (or volunteers) were Caucasian. I noted one Asian leading a tour. A second tour leader was Caucasian. At least some of the guests to the garden were Asian. 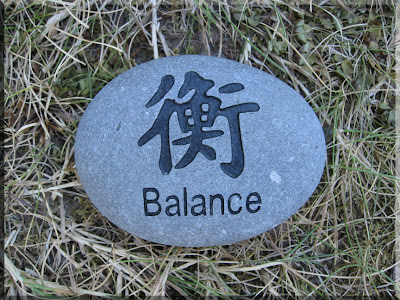 Purchasing that rock was not one of those balanced moments. It was buyer's remorse as I walked down the street realizing I had just bought a "thing".

I seem to have forgotten my own rule: "Buy Experiences, Not Things".