About a week ago, I paid five bucks to join the Prescott Hiking Club. With several hikes for varying physical levels throughout the week, the only remaining decision is to select a hike. Yesterday I joined the hike on the Grapevine Trail. 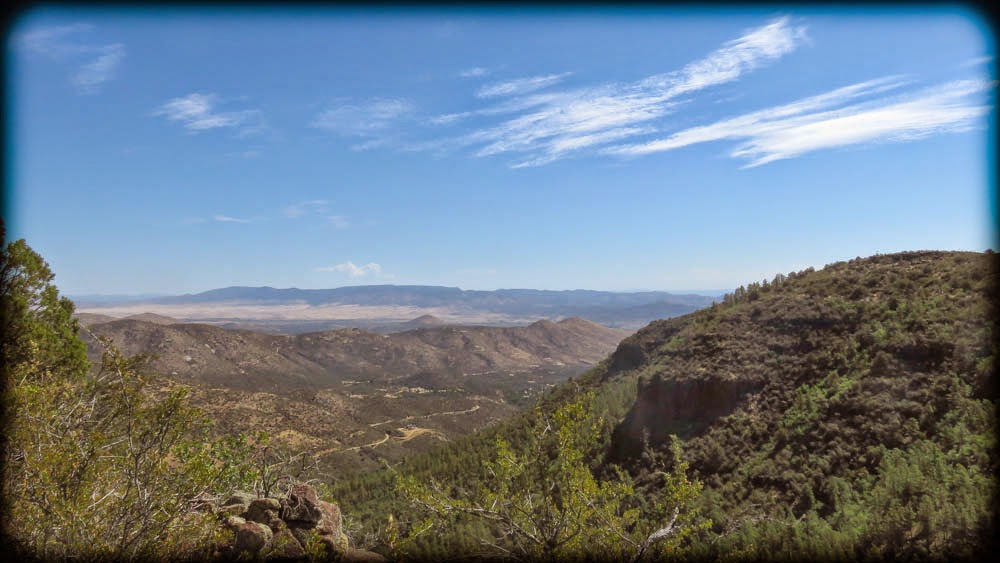 These Prescott hikers are fit. An 8.2 mile round trip and with elevation changes, eventually we were at a lookout point at 6400 feet elevation -- 1400 feet higher than the trail head. The round trip was done in four hours with a fifteen minute stop to enjoy the view at the high point. Yes. They are a fit group. 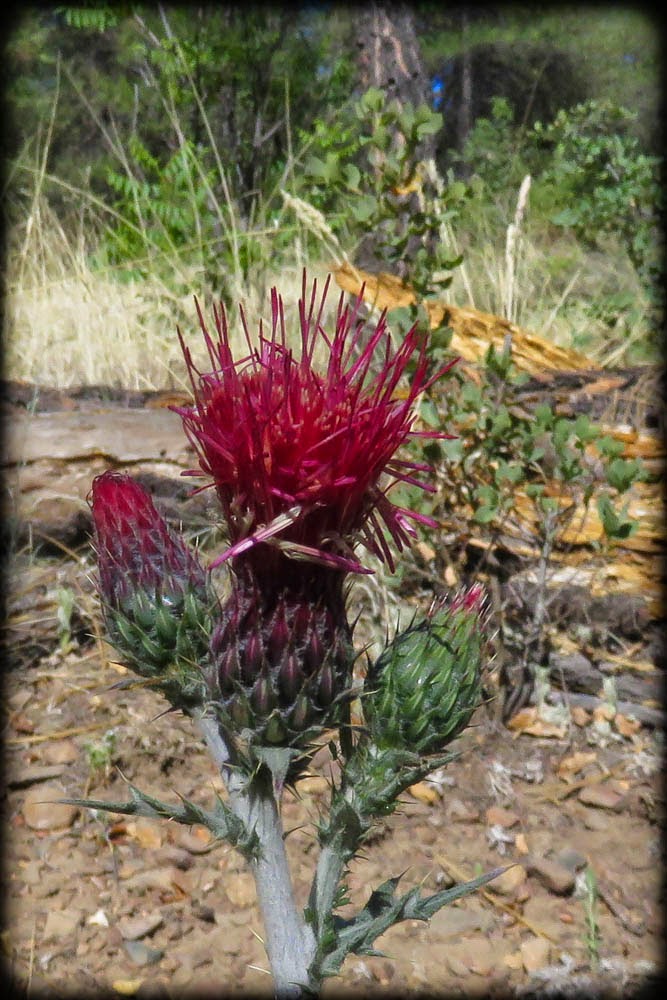 Fortunately, the return to the trail head was mostly downhill. That was a whole lot easier than the huffing and puffing I was doing on the uphill climb.

Upon my return home, I was looking forward to a dip in the hot spa at Orchard Ranch. That should have been my first stop after a shower. Sitting in a hot tub in 90 degree temps is not appealing. I decided I would wait for the sun to go down. Bad decision.

The clouds started to fill the skies. 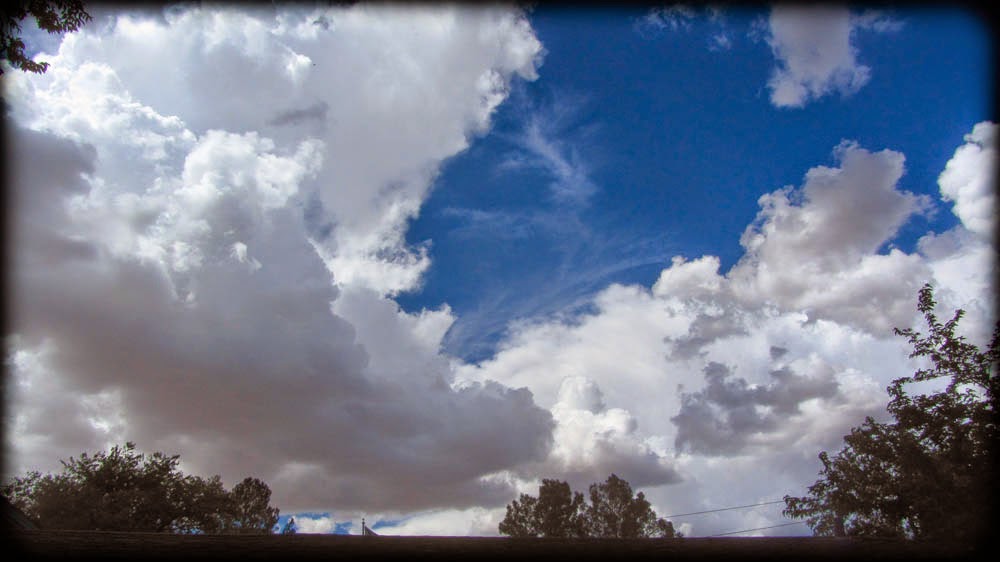 Soon the pool area was locked to prevent a surprise lightening strike at some pool guest.

A light rain continued until sundown. I could have left the park to get better sundown photos, but I wanted to keep the recently washed car somewhat clean for another day. 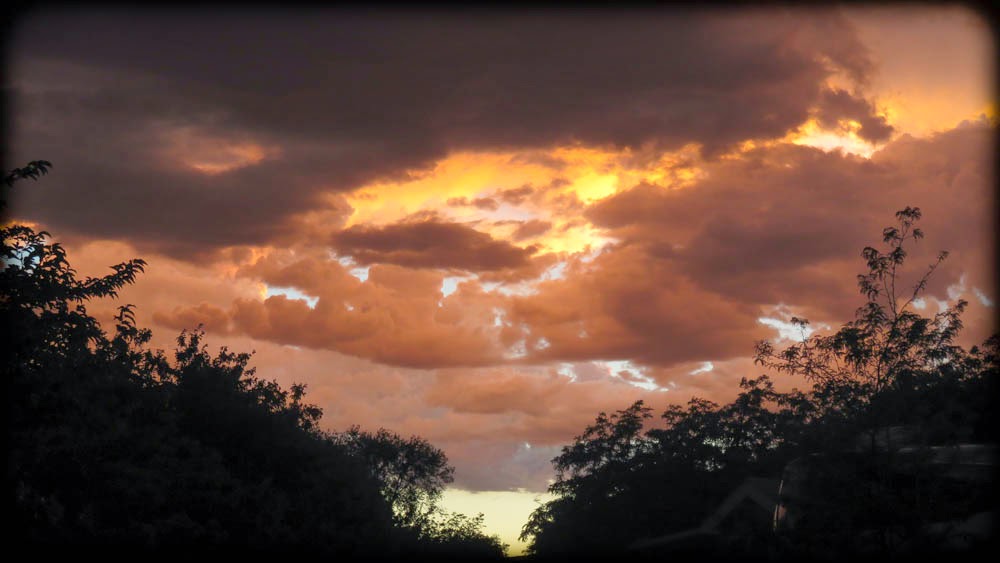 This blog would have been written last evening, but I went to bed at nine and woke up at six this morning. Rested!