Arriving at a nearby cemetery to search for epitaphs, there were several attractive conical shaped trees. 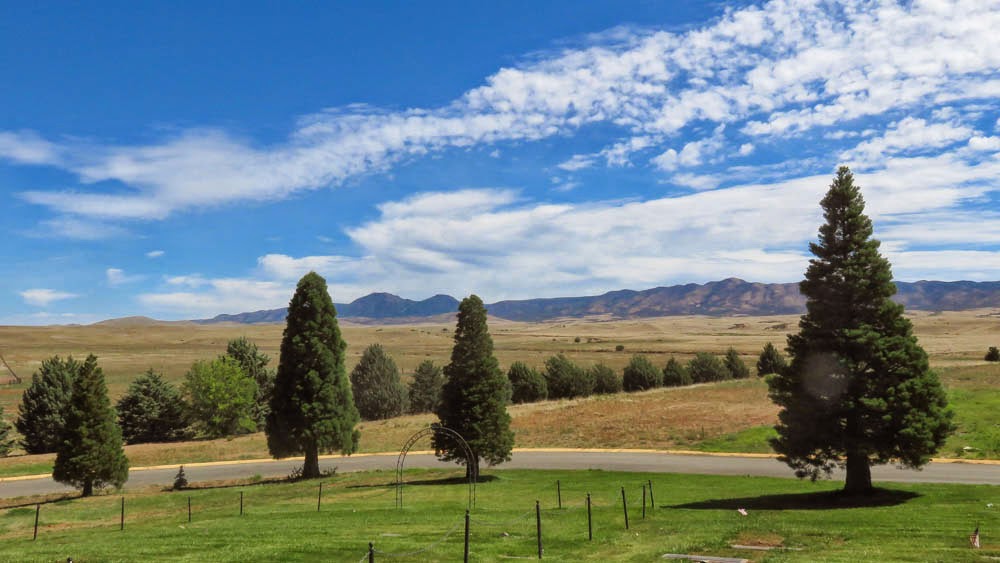 Followed by a photo of a single individual. 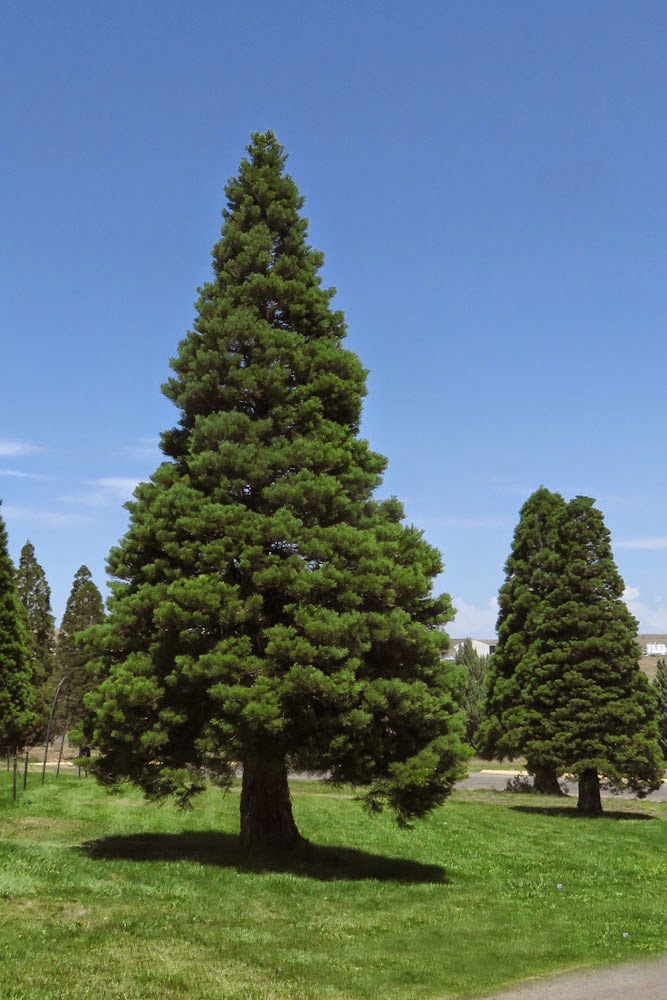 The almost perfect conical shape is most unusual. That striking feature sent me on a search to identify the tree.

I took several close up photos. I took a twig from the end of one branch. A closeup of the bark might help with identification. 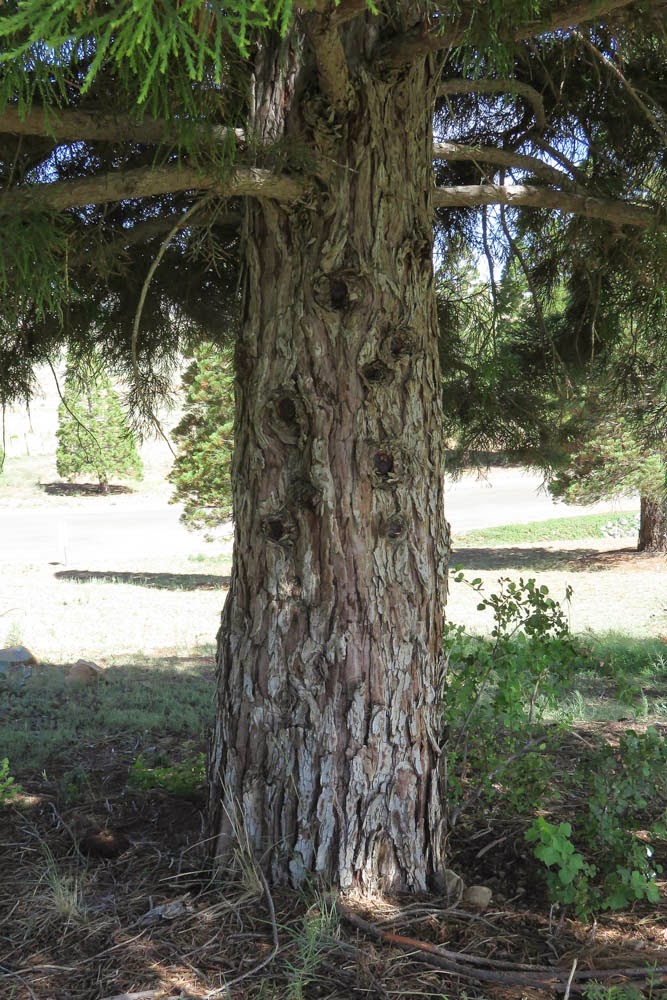 Finally a close up of leaves at the end of a branch. 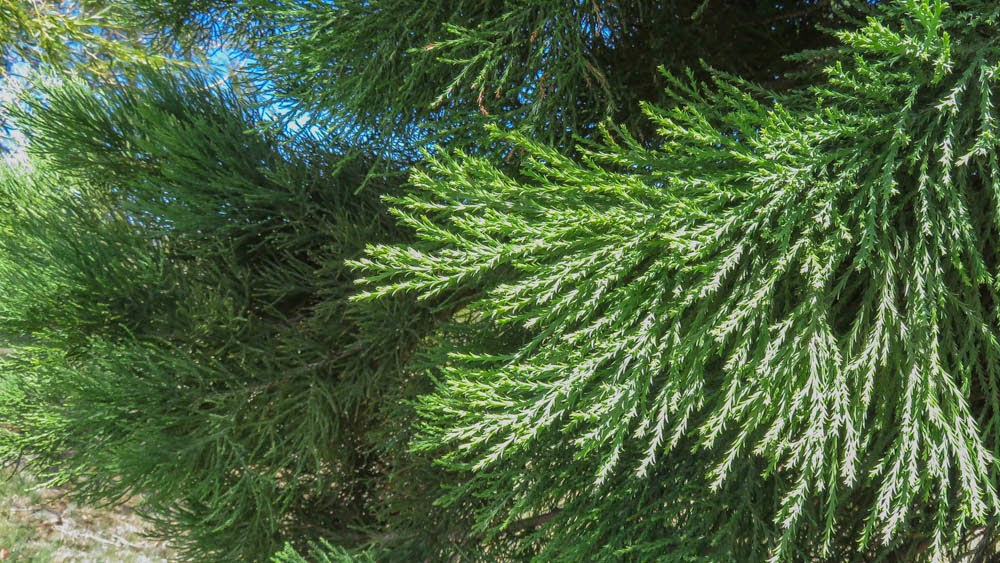 I searched for cones on the tree and on the ground. None.

Since my tree identification books are at my home in Tucson, soon I was in front of the computer searching the internet for something that resembled this tree. Two dimensional leaf photos of poor quality do not make the identification any easier. The lack of any cones made a definitive identification near impossible.

After what may have been hours, I narrowed it down to two trees. Some features seem to match an import from Japan -- Cryptomeria. However, the descriptions indicated it needed warmer and wetter areas than the Prescott area.

The second possibility was the Sequoia. The branching and look of the leaves of the Sequoia mostly resembled the cutting I took. Although native to California, for over a hundred years it has been seeded and planted around the world including several locations in Arizona. Could Prescott have been one of those locations.

It remains a very attractive tree -- even if unidentified.