From a wild flower hike at Herman Gulch on July 16, 2000.
For a digital camera of the time, these are great photos. 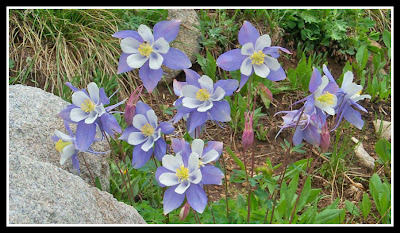 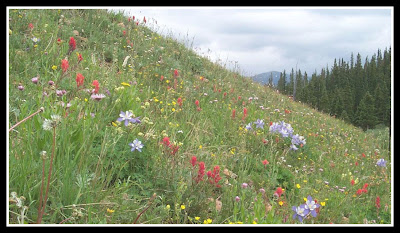 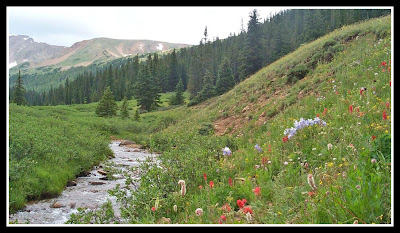 There photos were taken with my second digital camera -- the Kodak DC290. Purchased in 1999, it recorded my nomadic exploring until 2004 when I purchased a dSLR with interchangeable lenses.

Reviewing some of those photos in the archives, I wonder why I didn't keep that camera. Took some really good quality photos.
Posted by Unknown at 9:03 PM