Once settled in a stick home in Tucson last January, I began plans for a summer escape. Considering several destinations, I opted for a three month stay in Prescott Valley of Arizona. The reservation was made for mid June to mid September. 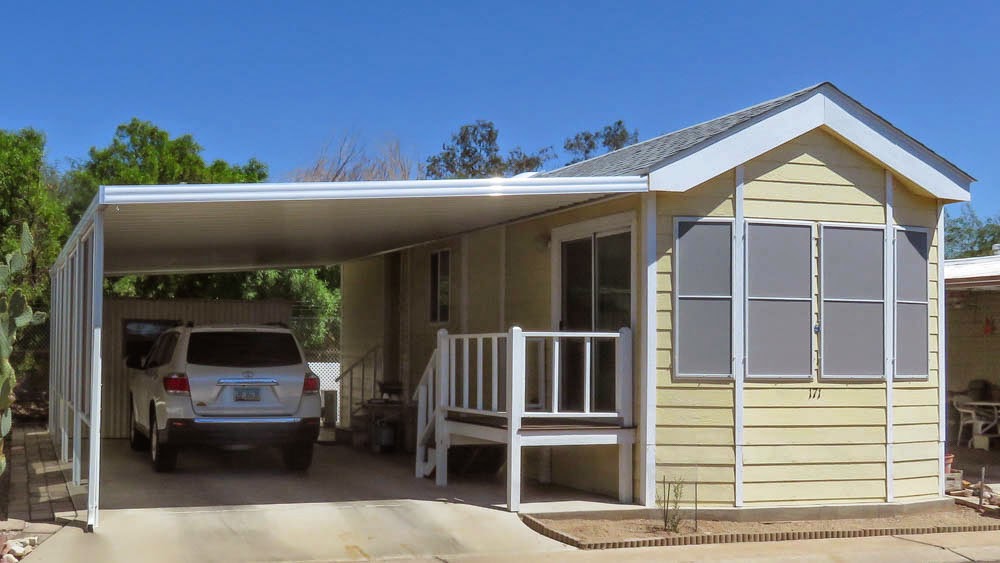 After making the reservation, my imagination created and fantasized how I would spend that time in Prescott away from my Tucson home. Planning is one thing. Execution is another.

I did enjoy the stay and hiked frequently as a solo hiker or with one of the area hiking groups. The group choices were from short and casual to "race hiking" for eight to ten miles averaging two miles an hour. I have no problem with an eight mile hike. However, I would like to stop and enjoy the natural world once in a while. Three times of "race hiking" was enough. There were other hiking alternatives.

On the days when I wasn't hiking, I managed to find other exploring to satisfy the curiosity that drives me. There were museums and libraries to learn more about Prescott. The Saturday Farmers Market was a frequent visit. There were  thrift store visits to search for a Hawaiian shirt to add to my wardrobe. And more.

After six weeks of Prescott, I was ready to move on. There was no single issue. Just the whole experience. Perhaps it was that Wandrin Star under which I was born. It was just last year that I was still traveling as a nomad in my truck and fifth wheel. It seems I am still getting comfortable with the idea of a settled existence.

Whatever the reason for leaving Prescott early, I now know a little more about who I am. Not really. However, I do know that future extended travel stays will be a maximum of one month.

When I returned home on August 23rd, the Tucson day time temperatures were still over 100 degrees. That was okay. It's nice to be home.