Walk In The Park

The hike was another one of those days where I stopped more than I hiked. It was a walk interrupted by views and exploring and learning.

The raven perched atop a saguaro was the start of the hike. The raven tolerated one photo and then took flight. 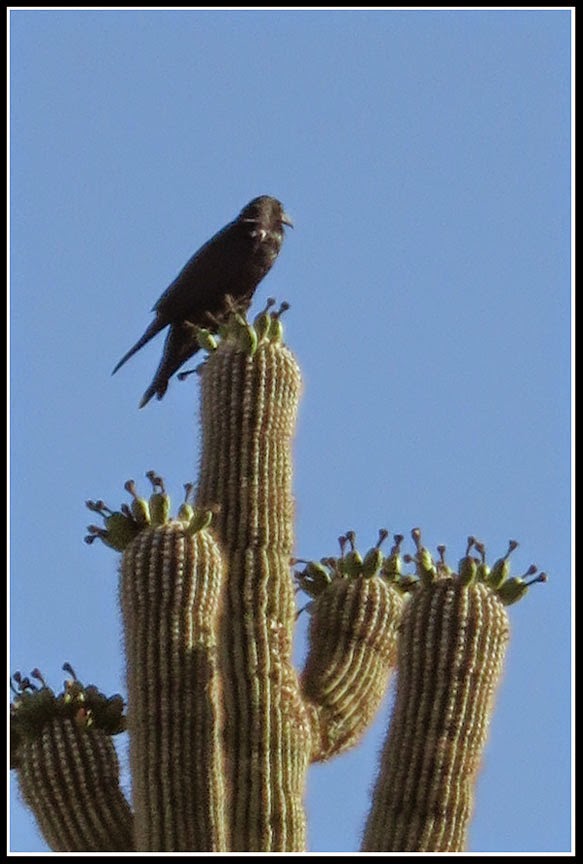 The jack rabbit also cooperated for a few photo poses. 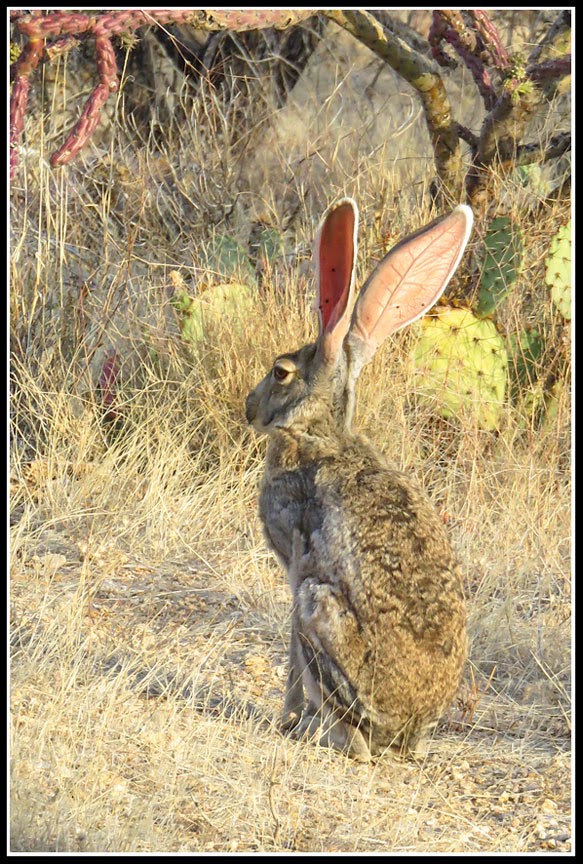 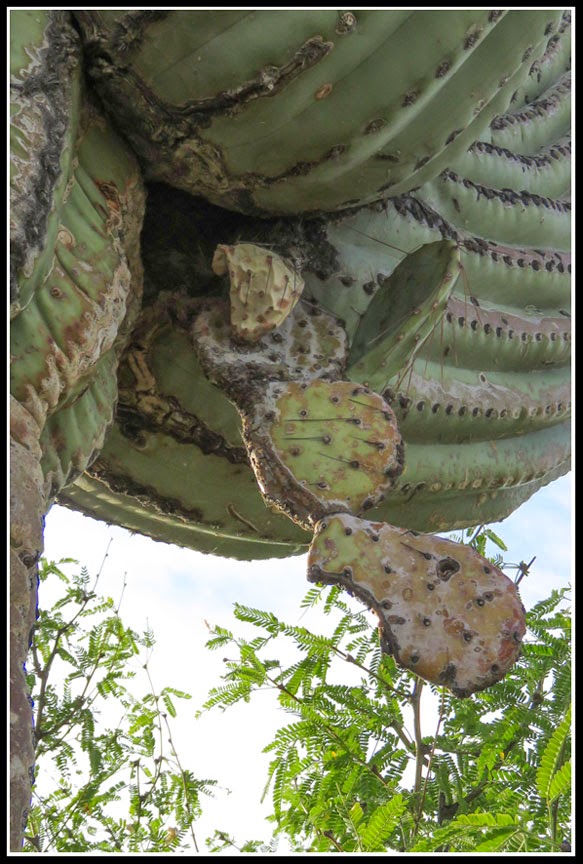 Since many of my recent posts include a photo of saguaros, how about an unusual crested saguaro with some blooms. 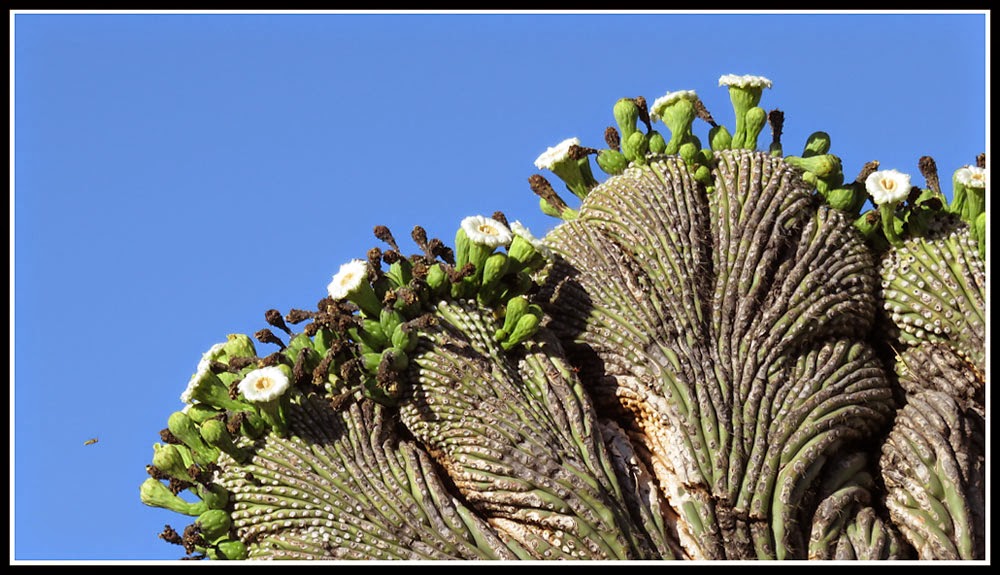 A decades long hiking habit has been observing footprints on the trails. Were the prints from today or were they from a previous day. The size of the footprints and the depth of the impression allows me to surmise and make guesses about other hikers on the trail. Many times I have been able to confirm my thoughts about the hikers from sizes to weights to sex. Those experiences have made me a better tracker.


On a recent hike, I saw this print. My first reaction was a hiker walking on the sole of his foot and had no heel. 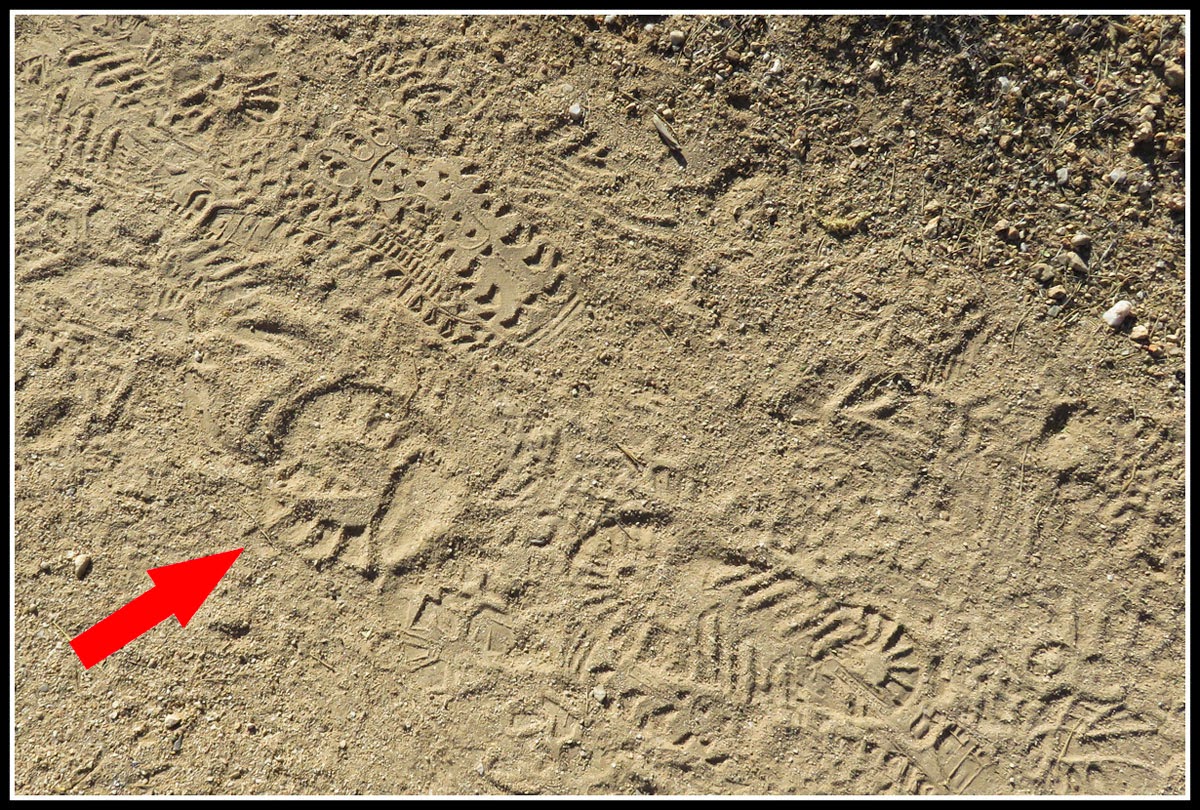 When I noted a couple of foot prints from horse shoes, I decided this must be the print from barefoot shoes for a horse. I had seen horses with barefoot shoes on previous hikes. This particular horse appeared to have the barefoot shoes only on the rear. Is that possible.

This is a barefoot horse shoe modeled by a horse. (Found on the internet.) 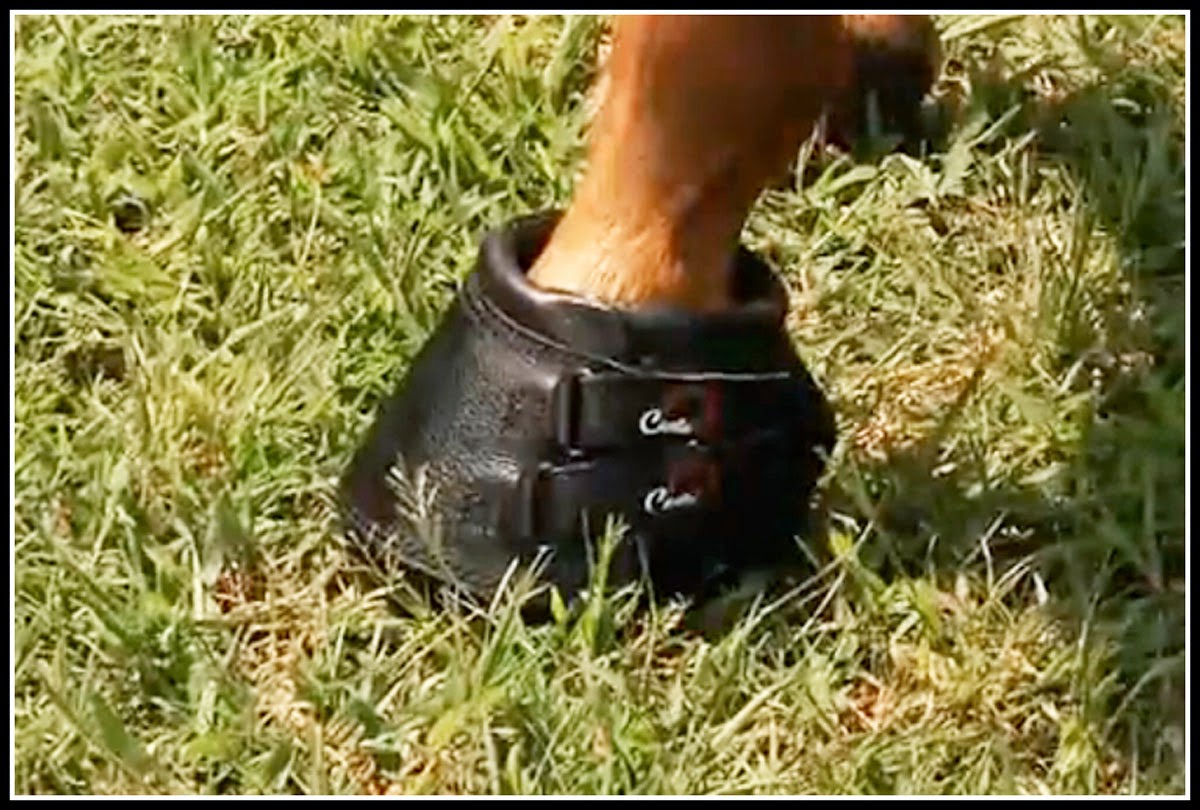 That was enough learning for another day and then back home before nine after the four to five mile hike.

Did I mention that Tucson is warming up. 100 degree days are a daily event. That heat is an incentive to be on the trail before six and before the sun has risen over the Rincon Mountains.