Today's hike was the last before leaving Prescott on Saturday. This was a solo hike to enjoy the scenery and take photos. It was a good day. With the frequent monsoon rains, there was water and mud on the trails. That water also provided a very verdant ground cover compared to that first hike I took over two months ago. At that time it was dry and dusty and I managed to kick up lots of rocks into my shoes. That wasn't the case today. 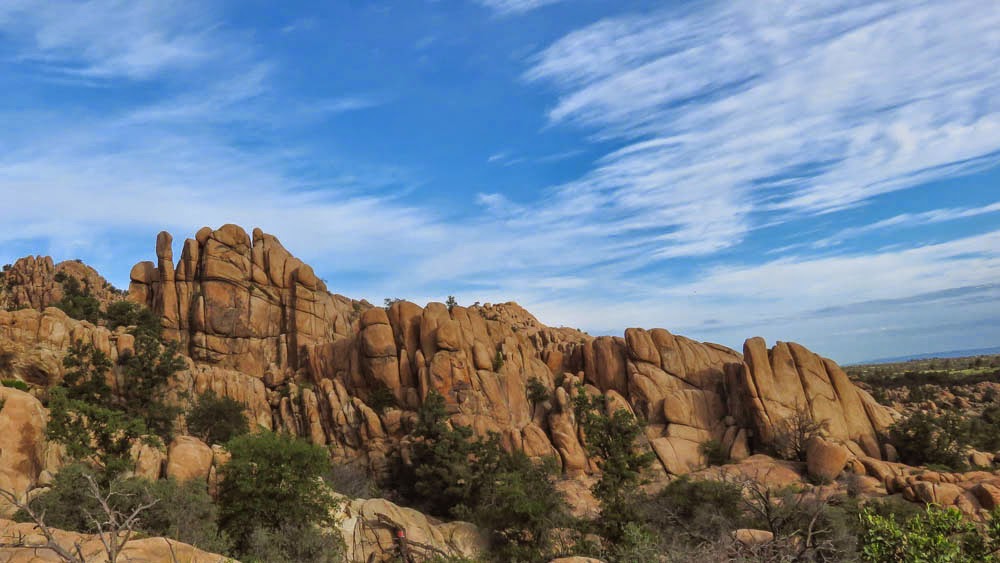 Constellation Trails is a web of trails in the granite outcroppings north of Willow Lakes.

There was lots of flora and fauna along the trails that I meandered. First spotting was this curve billed thrasher. 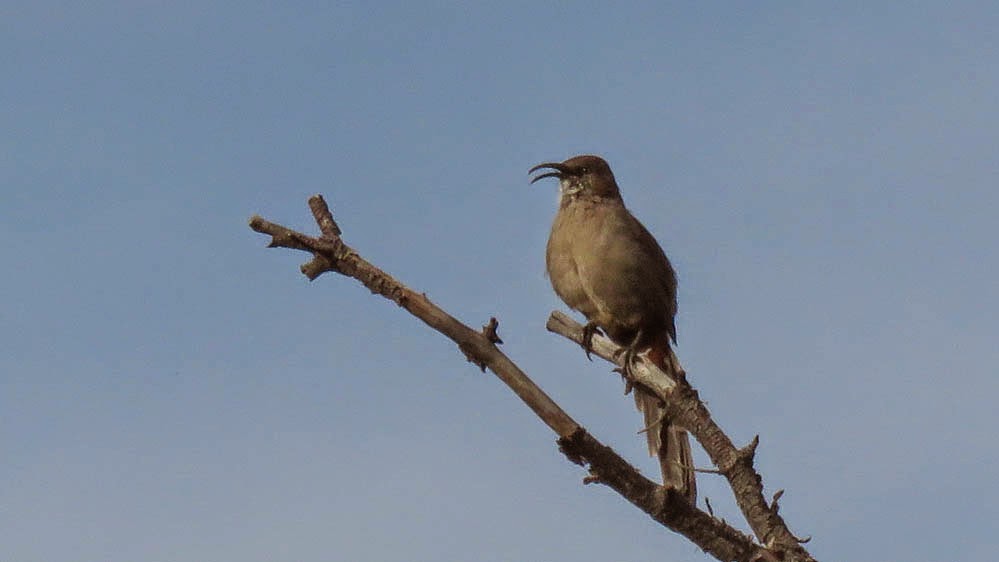 A bit further along the trail was one of several very noisy western scrub jays. 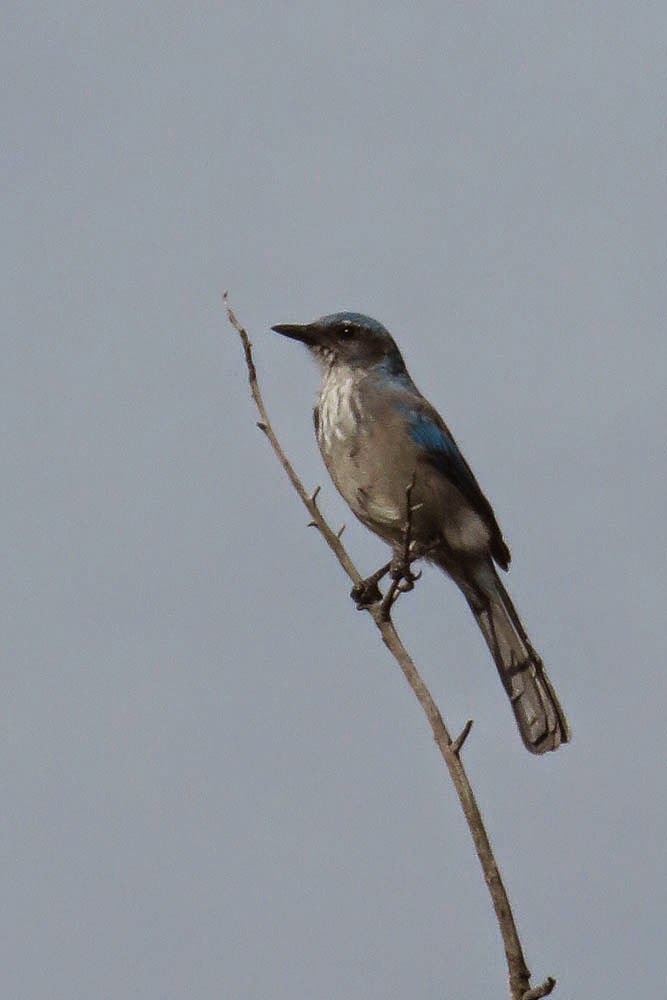 Blue is my favorite color and the morning glories were in full bloom. 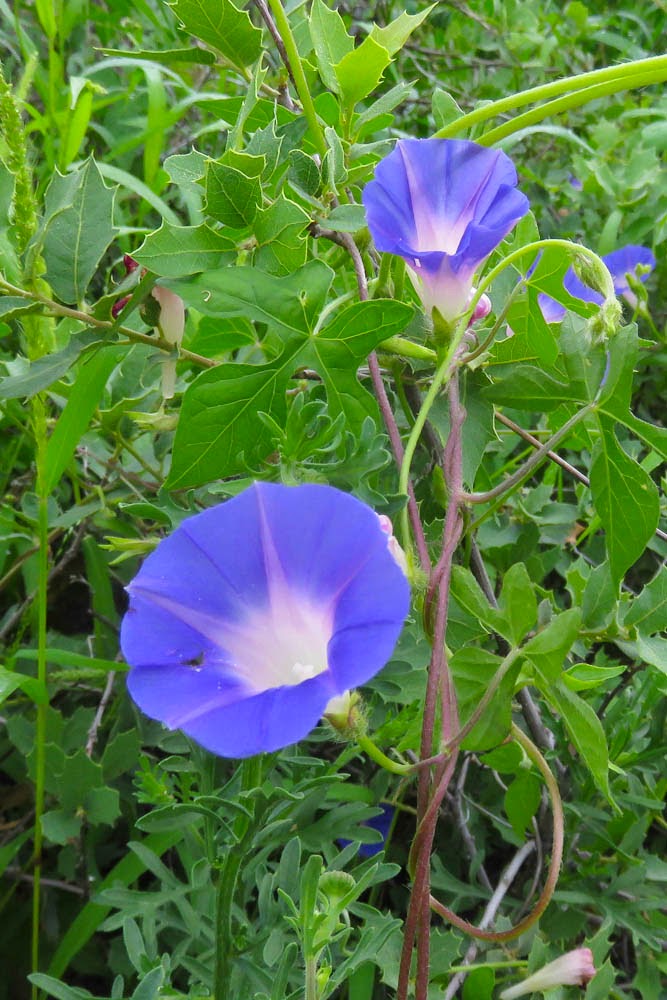 Then something caught my eye that caused me to stop suddenly. The brain is attuned to a world of the unusual in the landscape and that is what it saw. A snake! Sure looked like one. Fortunately, it was just a harmless stick. 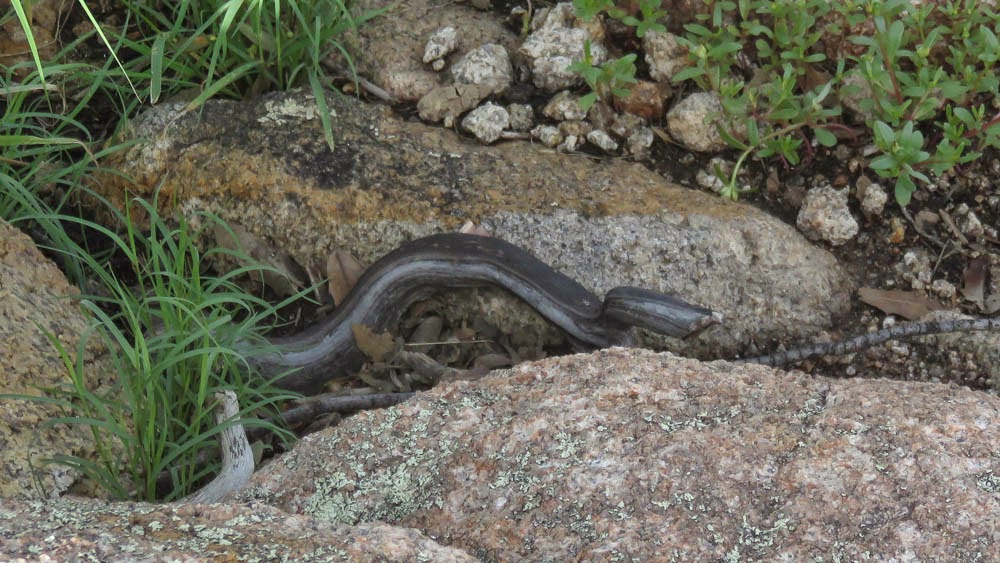 With the rains, there was a variety of mushrooms. There is some discussion that the mushroom are more fauna than flora.

Rather than grouping in one or the other, some scientists give them their own group called -- Mushrooms.

Without a degree in mycology and no ability to identify the mushrooms, here are some specimens that I spotted along the trails. 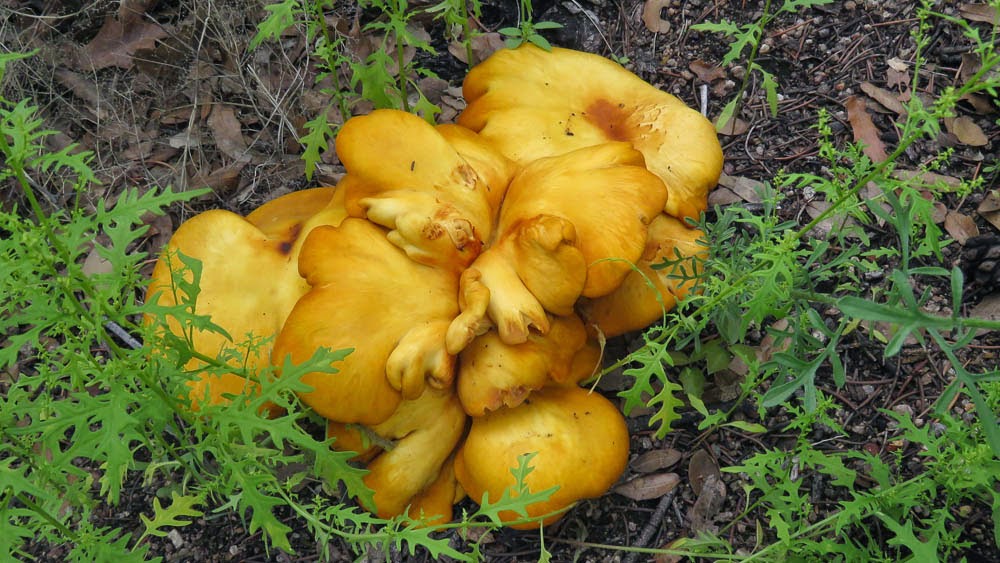 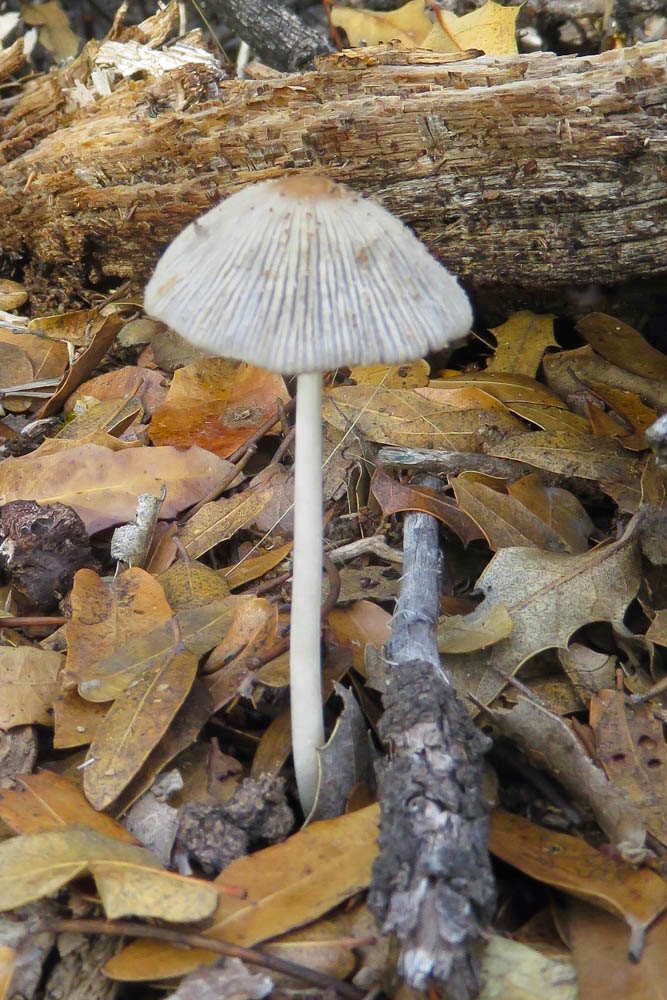 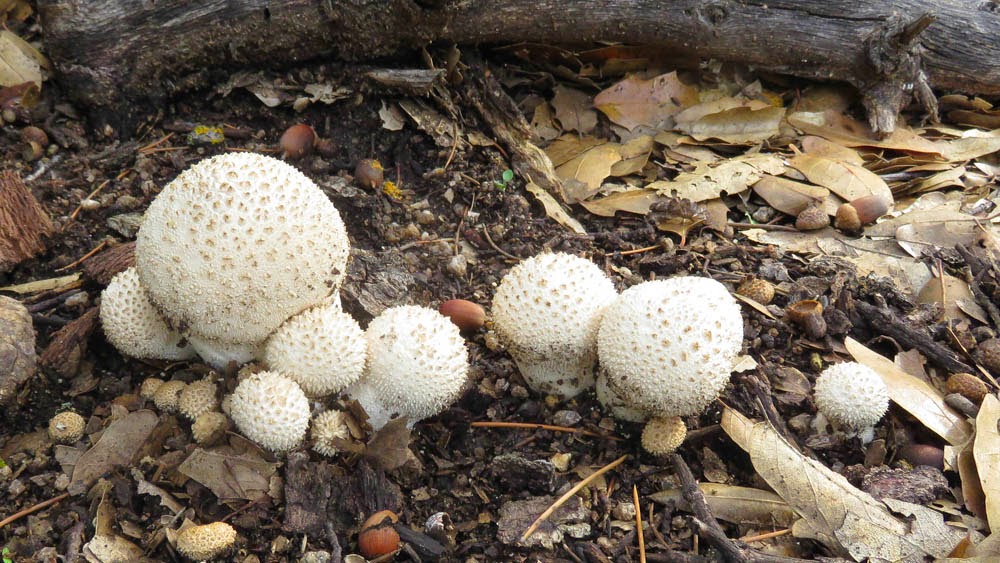 Then there was this oddball. As this mushroom developed, I think some genes didn't get the message about the location of the gill structure. The gills are supposed to be under the mushroom cap. Gill side down! 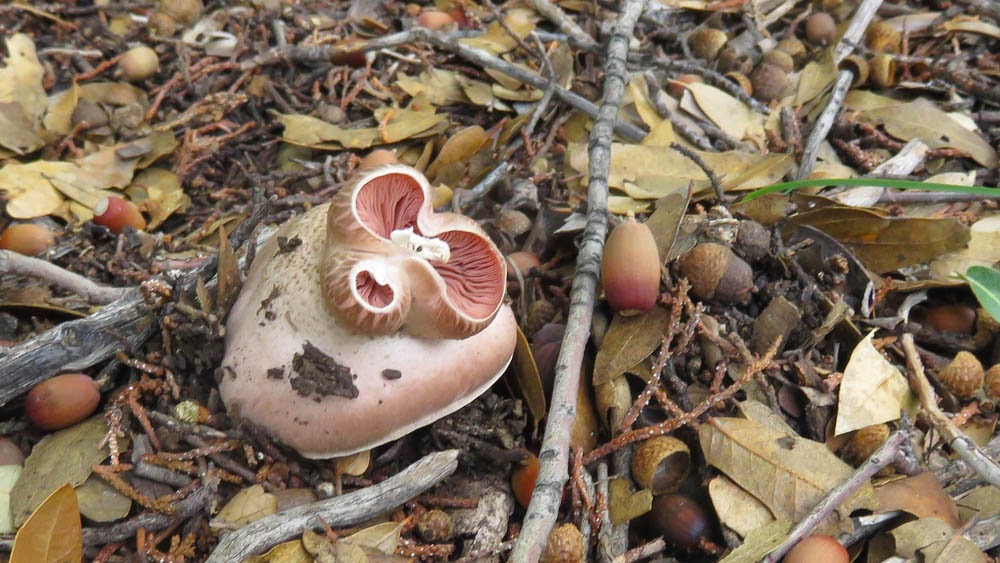 It was a great day to be out and about enjoying the results of the recent rains.