Sleeping On A Rainy Day

About 8:30 last evening, it was one of those pot holes on the road of life. The pain started on the left side and around the back. Having had the experience in the past I knew what was ahead.

Hoping that the pain would abate as the rock from the kidney passed through the system to the bladder, I waited until ten before heading to the emergency room at the closest hospital. The pain was intense and the stops at traffic signals were an interminable length of time.

Arriving at the ER shortly after ten, it was three hours before pain killers were administered. At that time it seemed a good time to take a nap with the drugs in the system. Nope. ER is a noisy place. No nap for me. Fortunately, I brought my Nexus tablet and read ebooks or accessed the internet with the available WiFi. 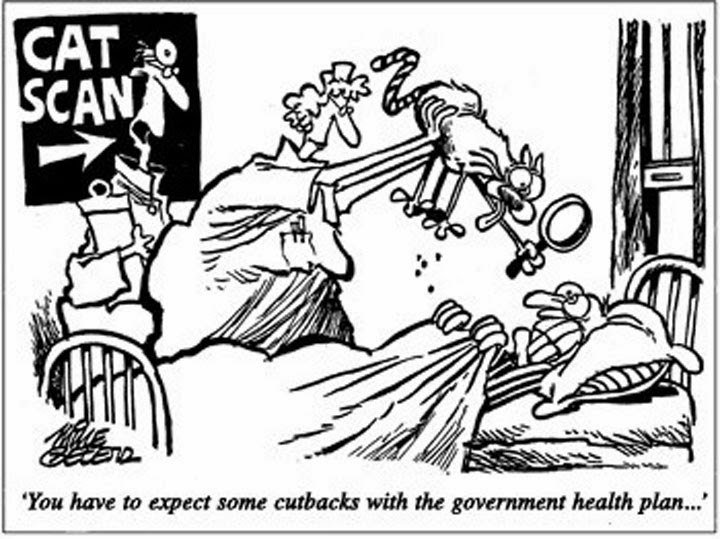 The eventual CAT scan proved that there was a stone in the urethra. Shortly before five a.m., I was discharged with prescriptions for pain killers.

With little sleep at nine this morning and continuing slight pain/discomfort, I had the prescription filled. The generic Percocet had the desired effect. No pain and putting me to sleep, I woke up early afternoon to the sound of rain. Lots of it.

It was a good day to sleep -- especially since I didn't get to my bed until five a.m. this morning.