I've been walking neighborhoods just to get some exercise. However, there have been few hikes in the mountains. Long time Boulder friends Donna and RC begged (not really) me to join them for a hike at Brainard Lake Rec Area. With lots of choices for hikes when we arrived, we opted for the short loop around Long Lake.

Starting the hike, it was mostly clear skies. Some of the clouds looked like rain. 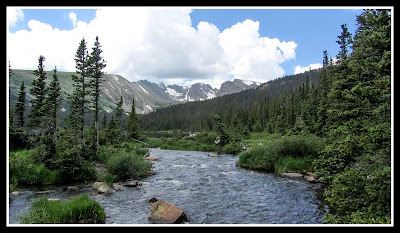 However, with rain gear in our packs we were up to the possibility of getting wet. Returning in the rain is better than heading out in the rain. Actually that would not have happened. If it was raining at the trail head we would have not gone on a hike.

The water was running high and along the trail there were several muddy sections attesting to the recent rains. With little sun and the moist air, the mosquitoes were sucking blood every chance they could get. Sorry. No photos of the blood draw.

With lots of mushrooms that I identified as little brown jobbers, here are just some of the many along the trail. 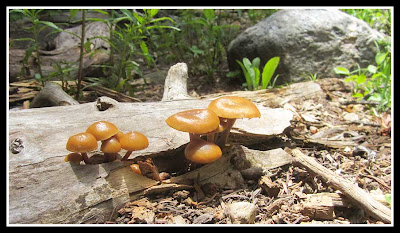 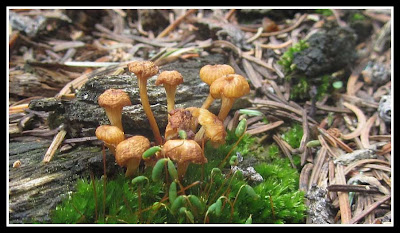 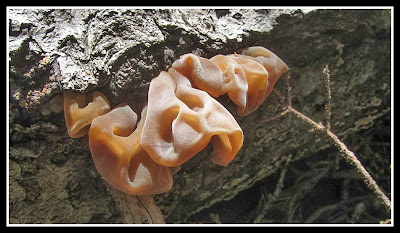 All along the trail and along the streams there were wild flowers. With an overcast sky it was a great day for wild flower photos. Here are just two photos from the many that I took. 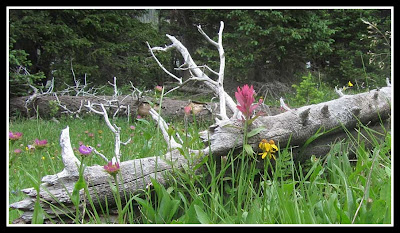 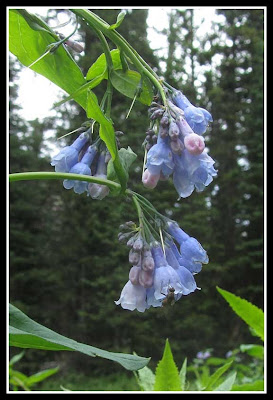 At less than a mile from the trail head where we started, the skies turned gray. With lightening and thunder, we were sure to get wet if we stayed out there for too long. Might be a good time to get off the trail and into the car. That is when I remembered the lottery odds: you have a better chance of getting hit by lightening than winning the lottery. Time to move along. 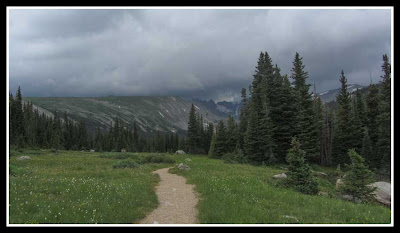 Off the trail and loaded our hiking gear in the car and started back to Donna and RC's house for dinner. Less than a half mile on the road and the rain was falling. It rained most of the way back to Boulder.

No lightening strike to write about. We were dry at the end of the hike. It was a good day for a hike.