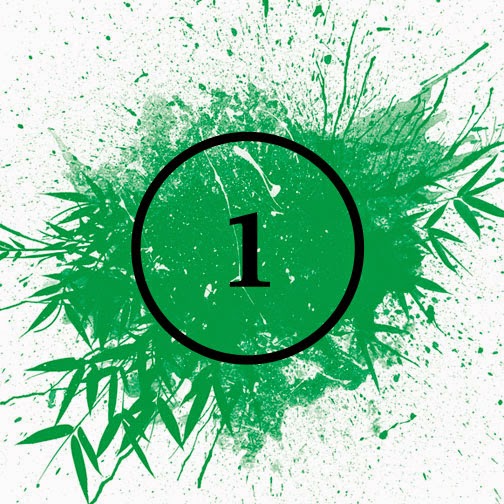 A week ago today, I had Round One of six chemotherapy infusions to occur every three weeks. That is before the radiation and I don't recall the other treatments the oncologist will perform.

Why chemotherapy. The reason is in the post Another Pot Hole.

Before chemotherapy is administered, heart and blood tests were performed to make sure this body is healthy and can withstand the onslaught of the cancer killing therapy.

Once the oncologist's staff was satisfied with the test results, the first treatment was a two day affair. The first day's infusion is dripped slowly into the blood stream to ensure there are no adverse reactions. If there was a reaction, they have another batch of chemicals to counter that side effect. I survived the first day and went home with Tylenol and Benadryl in the system to address any possible side effects.

Day two was the rest of that stuff -- for which I had no reaction. That was followed by an infusion of a whole list of chemicals. Half of that list was to counter the side effects of the other infused drugs. One of those drugs was a steroid which made me hyper for the rest of the day and a sleepless night.

From Wednesday to Saturday, I seemed to feel a bit worse every day. I needed lots of sleep. There were body and gut pains. There was little appetite and the food tasted "yuck".

Those side effects were expected. The chemo was working according to design. There is no way to know if it was killing cancer cells, but based on how I felt, it certainly was doing a good job on killing the needed healthy cells of this body.

Yesterday I was a tad better although I continued napping -- and a long night in bed. This morning I felt about the same. Perhaps I am just getting used to feeling crappy.

The more visible side effect is hair loss. I haven't noticed anything yet. I will keep you posted when I start vacuuming the bed sheets in the morning. I certainly won't miss the loss of hair growing in the ears and nose.

The analogy to a six round boxing match is appropriate. Each round is hours long. The two week rest between rounds is to recover for the next round so the body is able to slug it out with the infused chemotherapy.

End of Round One.

Note: Perhaps those leaves on the backdrop of the graphic resemble marijuana leaves. They are supposed to be bamboo leaves. However, there is a very good chance that medical marijuana may be in my future to counter side effects of this chemotherapy ordeal.
Posted by Unknown at 2:42 PM