Over these past 12 years I had been told more than once that I was an inspiration to them to head out as a full time RVer.


"Be thankful for what you have. Your life, no matter how bad you think it is, is someone else's fairy tale." - Wale Ayeni

Me? An Inspiration. My life of living a retirement of traveling the road in an RV was a fairy tale for some. Now that I have made a settled existence, there have been more comments and emails with that same sentiment.

How did it happen. Where was the inspiration for me to be a wandering nomad. There was no real inspiration. It was serendipity.

The last year of my employment in the year 2000, I took several vacations. One of those was a three week guided camping trip to Alaska. I brought my sleeping bag and personal stuff. Everything else was provided. 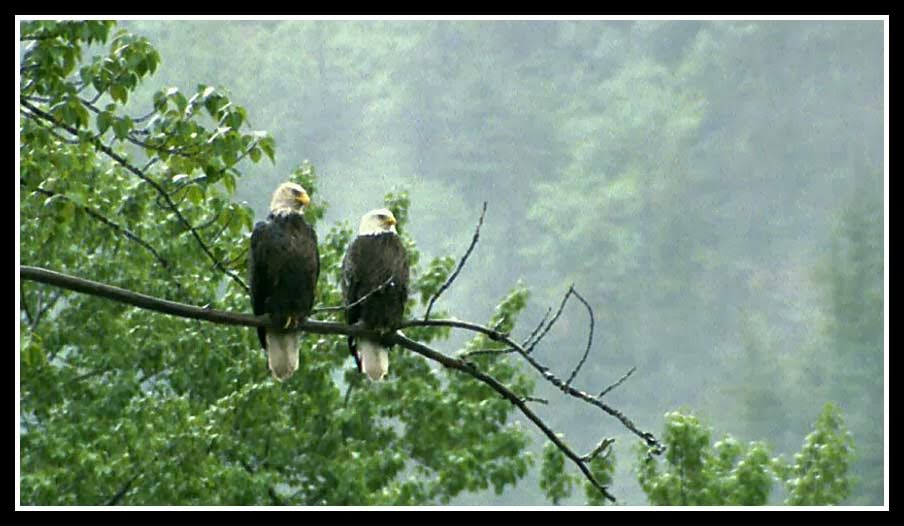 Signature photo from the Alaskan vacation

In front of one of those Class A coaches, a guy was cleaning bugs from the windshield of the coach which had Florida license plate. As he moved his ladder, I commented to him that he was a long way from home. He turned to point to the coach and said "That was home."

At the beginning of the year 2000, I knew I was going to retire before the end of the year. I knew I needed to "retire to" something. I just didn't know what that was going to be. That comment from the RVer wasn't really inspiration. It was a serendipitous event when I realized what I was going to do in my retirement. I will forever be thankful to that nameless person for sending me on a 12 year meandering.

Now that I have settled down, the comments continue such as this in a recent email from a one time co-worker: "You’ve led an adventurous and inspirational retirement lifestyle."

Really. I continue to be flattered that I could be an inspiration.